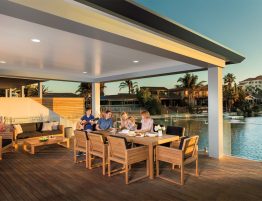 A new redesigned patio is the perfect place for you to entertain your family of friends, whether it’s a birthday or a barbeque. Also adding a patio to your home is one of the easiest and most affordable ways to increase the value of your home.

The Most Trusted Experts in Patios Perth